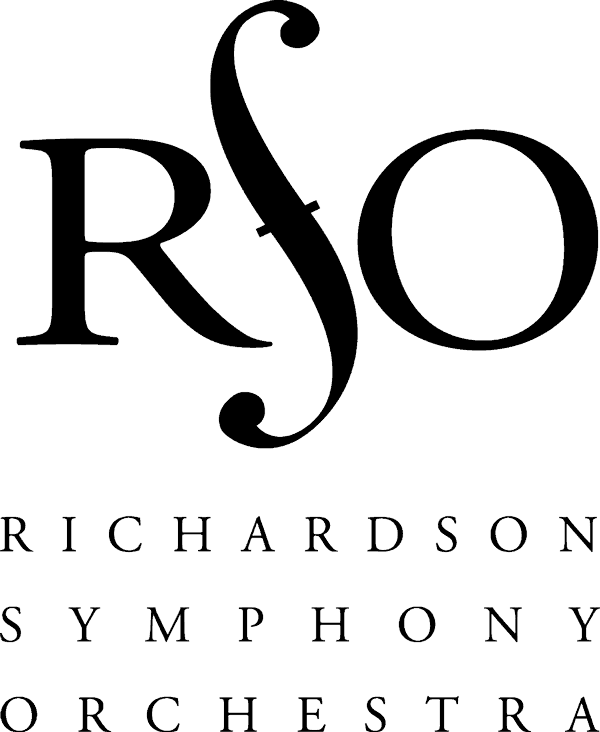 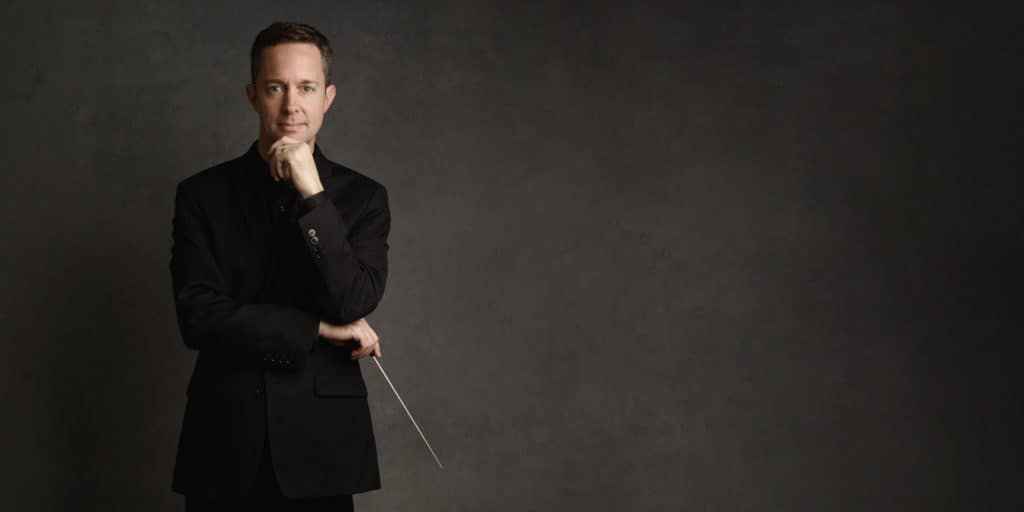 The 2022-2023 season marks Maestro Clay Couturiaux’s eleventh season as Music Director and Conductor of the Richardson Symphony Orchestra and his twenty-first year as Assistant Director of Orchestral Studies at the University of North Texas.

As Assistant Director of Orchestral Studies at the University of North Texas, Dr. Couturiaux teaches fundamentals of conducting technique, advanced orchestral conducting, administrates the orchestral studies area, and is conductor of the UNT Concert Orchestra.  Additional recent highlights include conducting the UNT Symphony Orchestra in concert for an audience of 37,000 at Cowboys Stadium in a major collaboration with the North Texas XLV Super Bowl Host Committee, NFL Films, and Tim McGraw.  Couturiaux has also recorded with the UNT Chamber Orchestra on the Crystal Records label.

In March 2013 the Northeast Louisiana Arts Council named Maestro Couturiaux the recipient of the Edmund Williamson Artist of the Year Award.  The award is presented to an artist who the selection committee feels has made the most significant contribution to the improvement of the quality of life for Northeast Louisiana.

Raised in Texas, Couturiaux began his musical studies at the age of eight in violoncello and piano.  He holds degrees in both conducting and violoncello performance from the University of North Texas.  In addition, he developed his conducting skills at the world-renowned Pierre Monteux School for Conductors and Orchestra Musicians in Maine and at the National Arts Centre Conductors Programme in Ottawa, Canada. The long list of distinguished conductors with whom Couturiaux studied includes Anshel Brusilow, Jorma Panula, Michael Jinbo, Hugh Wolff, Neal Gittleman, Carl Topilow, and Harold Farberman.

To engage, educate and unite our community with inspiring musical performances.

History of the RSO

Founded in 1961, the Richardson Symphony has grown with the DFW metroplex and is recognized as one of the premiere orchestras of the region. It is the resident symphony of the Charles W. Eisemann Center for Performing Arts and offers a variety of classical and pops concerts each season programmed to appeal to the varied audiences of the area.

Throughout its history, the orchestra has been known for its innovative programming and as a showplace for brilliant up-and-coming talent. Many notable artists have made their DFW symphony debut with the RSO, including cellist Yo-Yo Ma, violinist Nadia Solaerno-Sonnenberg and pianist Behzod Abduraimov.

In addition to the critically-acclaimed season performances, the Richardson Symphony is also widely regarded as a leader in education and community outreach programs. The Ann & Charles Eisemann International Young Artists Competition draws talented young performers from around the world each year. The orchestra is also actively involved in providing an introduction to classical music for the third grade students of the Richardson Independent School District and in local private schools.

Richardson Symphony Orchestra Board of Directors