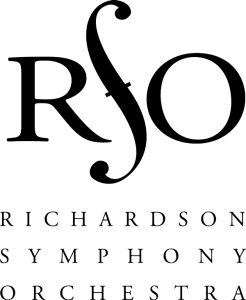 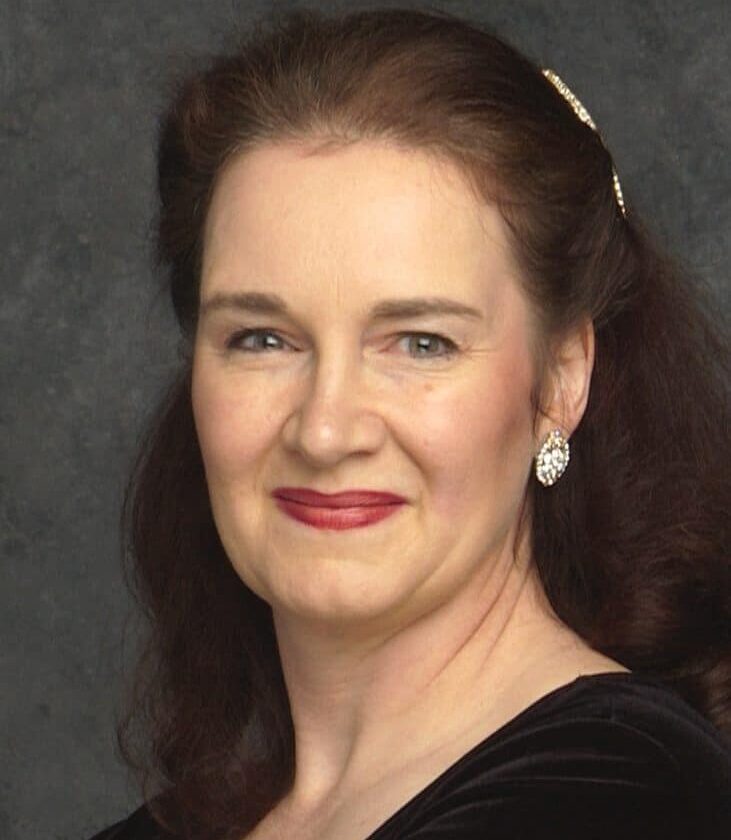 The RSO opens its 59th season celebrating the 250th birth year of Ludwig van Beethoven, a true maverick who changed music and the sound of music in a revolutionary way so that it would never be the same again. The Eighth Symphony, whose zest and sunny energy hinted little at his increasing deafness, is perhaps his most experimental symphony, written in a style that harkens back to earlier composers while barely concealing a radical restructuring of the symphonic form. RSO Concertmaster Elisabeth Adkins performs Beethoven’s lyrical Violin Concerto, a musical journey filled with sweeping melodies, dense knots of sound and a jubilant finale.

Any cookies that may not be particularly necessary for the website to function and is used specifically to collect user personal data via analytics, ads, other embedded contents are termed as non-necessary cookies. It is mandatory to procure user consent prior to running these cookies on your website.